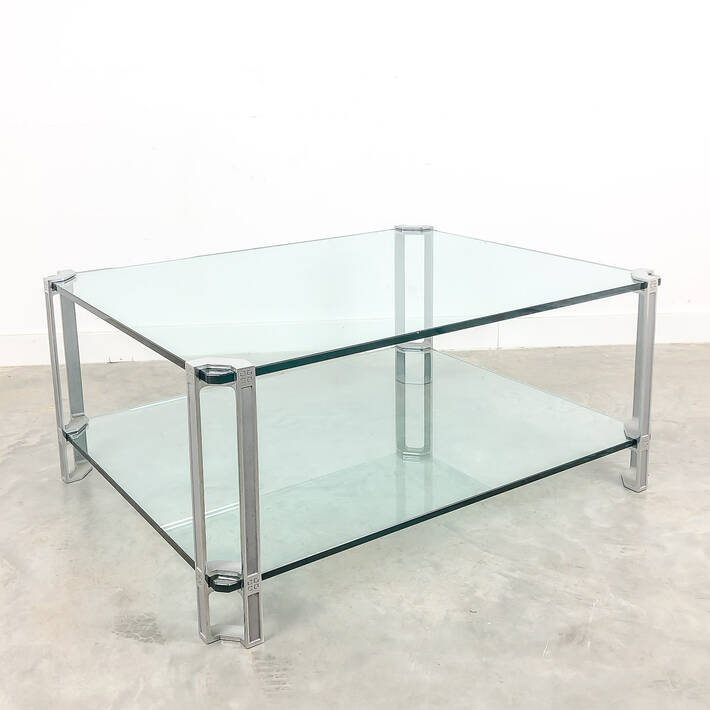 Vintage mid-century modern coffee table by Peter Ghyczy. Double leaf thick tempered glass and metal based coffee table, designed by Peter Ghyczy in Swalmen, The Netherlands during the 1970’s. In the early 1970s, the designer founded his design studio in the Netherlands. For his first furniture collection, Ghyczy developed a new way of fixing glass to metal, which resulted in a series of coffee tables , side tables , and dining tables known as the Pioneer Series. The technique used on the tables has since become Ghyczy’s signature, and is exemplified particularly through the delicate, floating appearance of the frameless glass, which is secured with a single screw. This coffee table remains in mint condition. 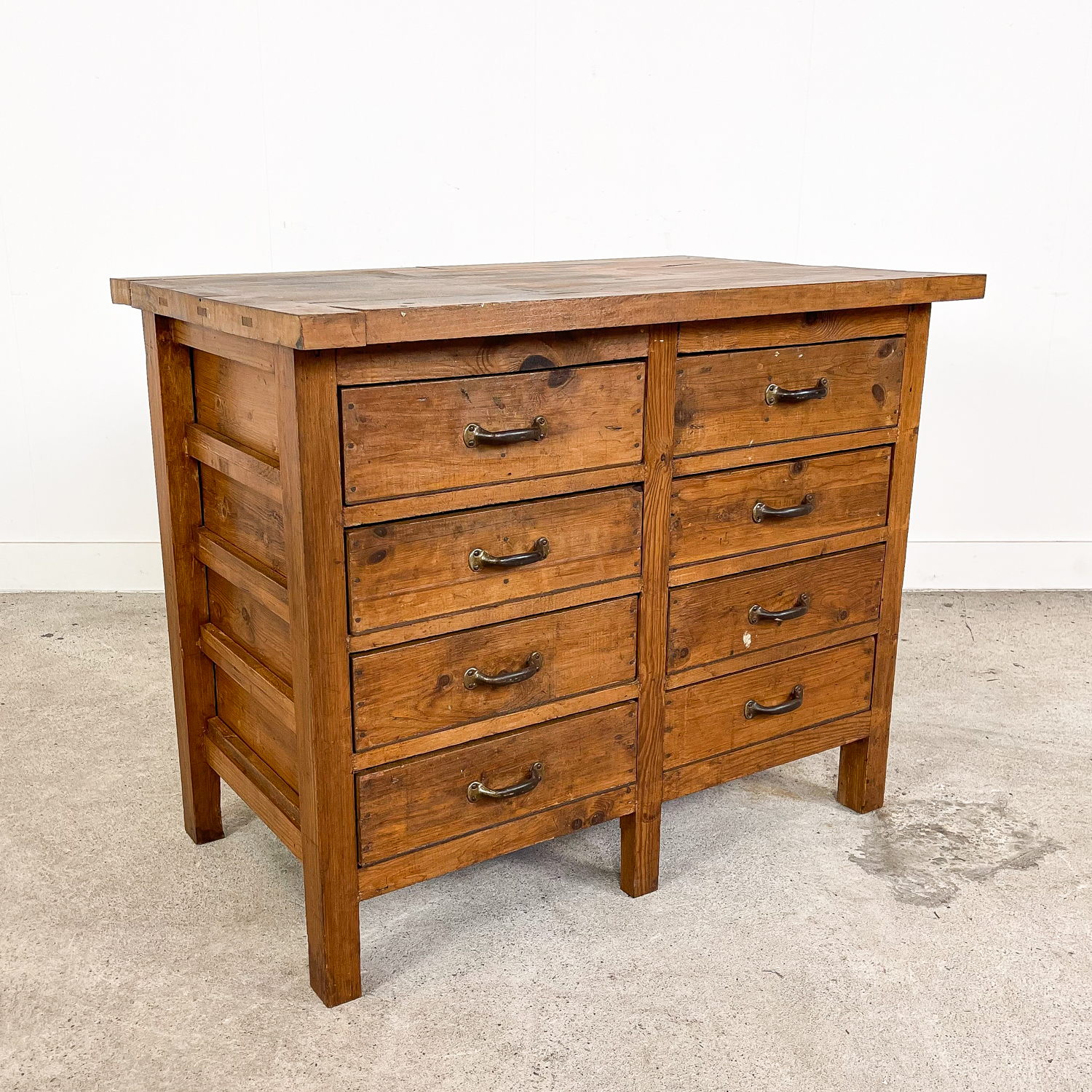 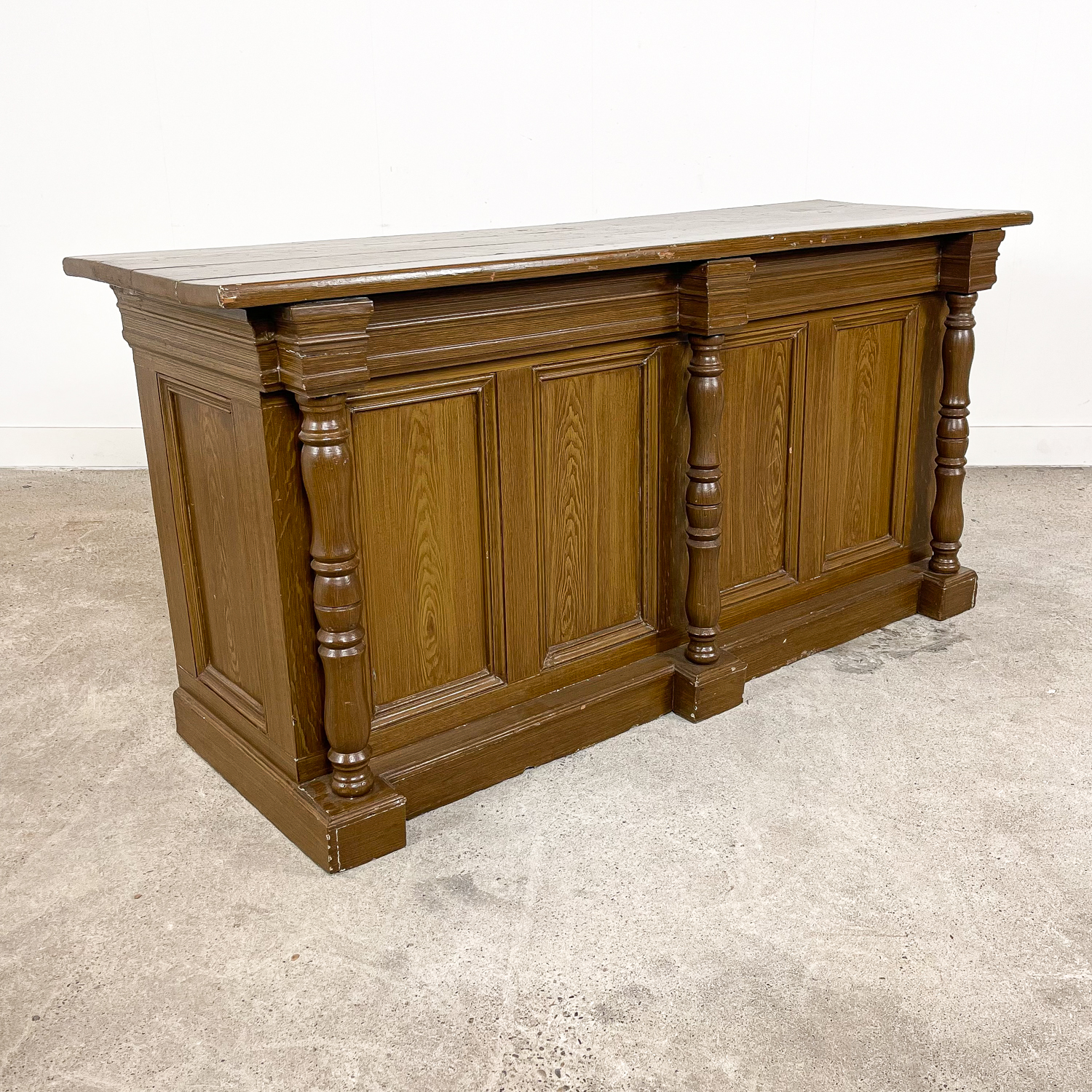 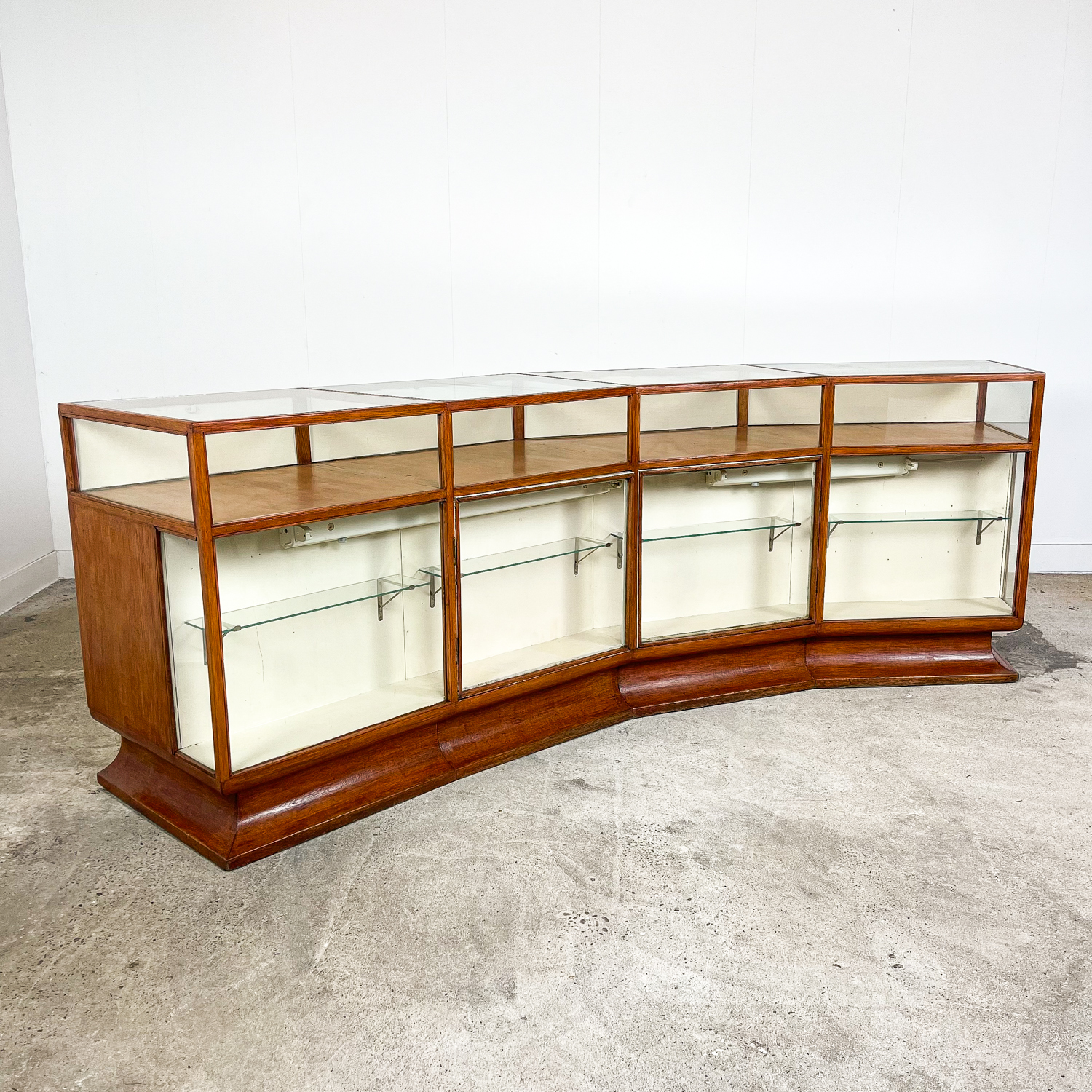 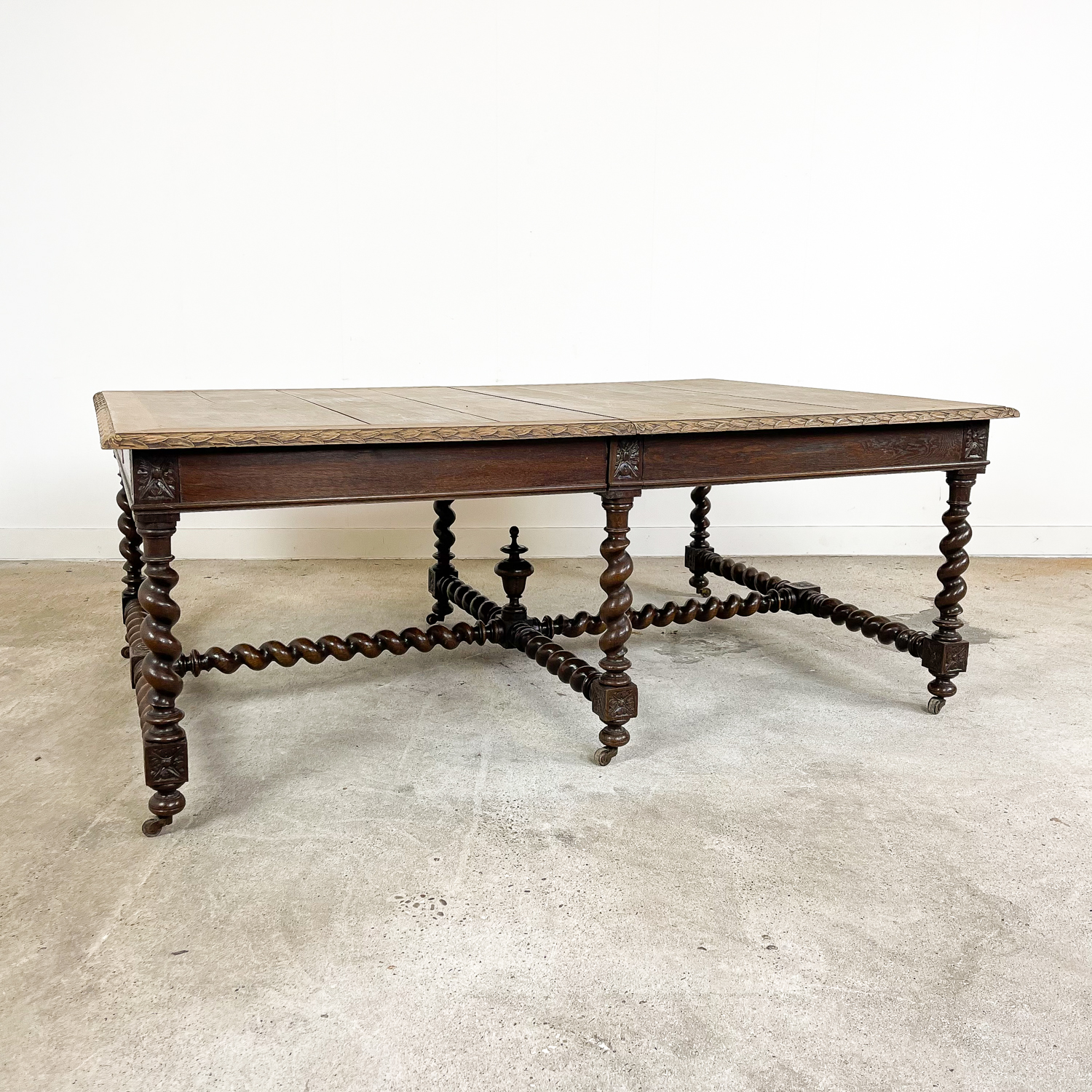