Hand painted tapestry Couple on the hill with tree 120x162cm 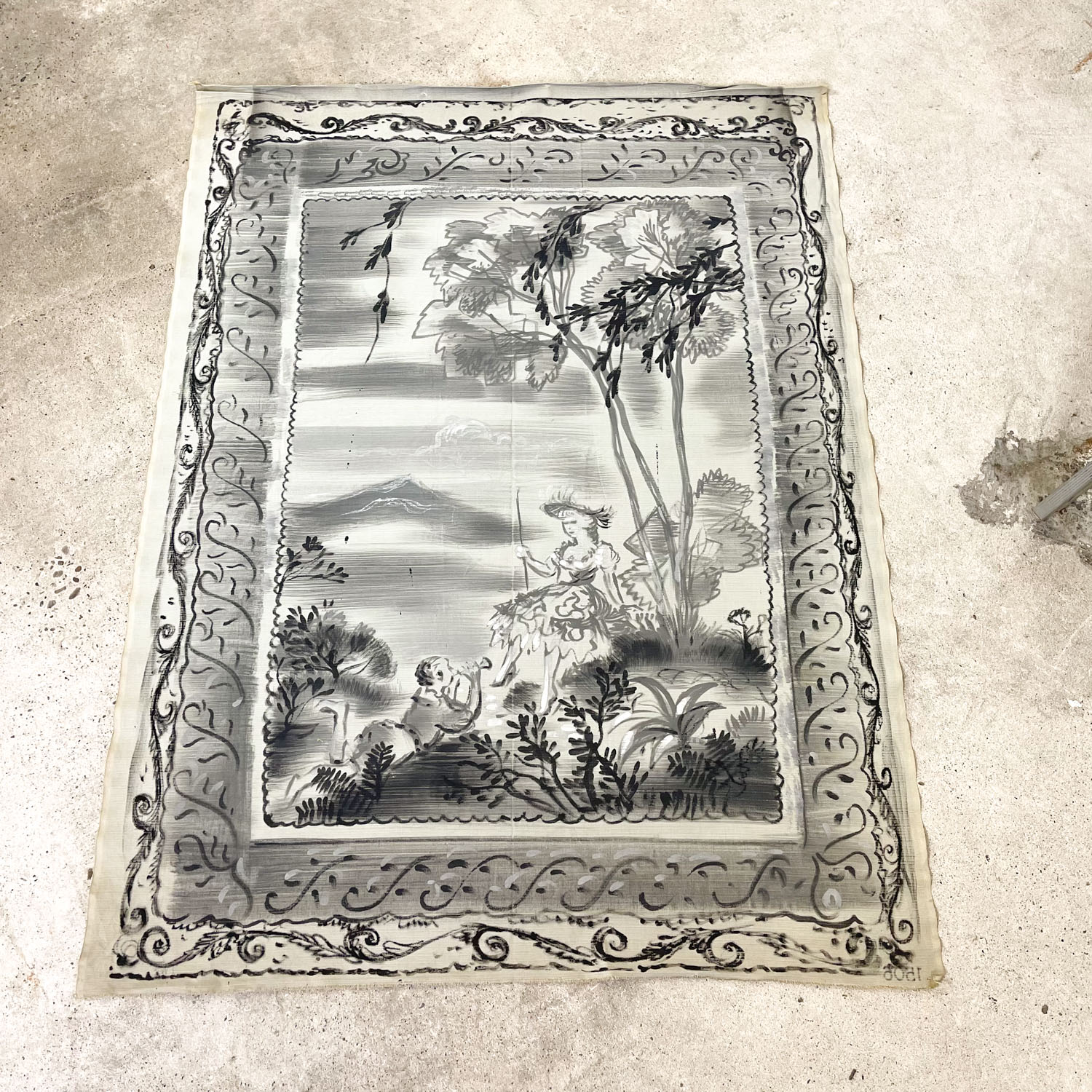 Hand painted tapestry. A textile fabric decorated with a pictorial design Couple on the hill with tree . This tapestry was made in the Netherlands during the 20th century and was used as a prop in the Film industries at the Dutch media Park in Hilversum. Its a one of a kind and remains in good condition. Wear consistent with age and use. 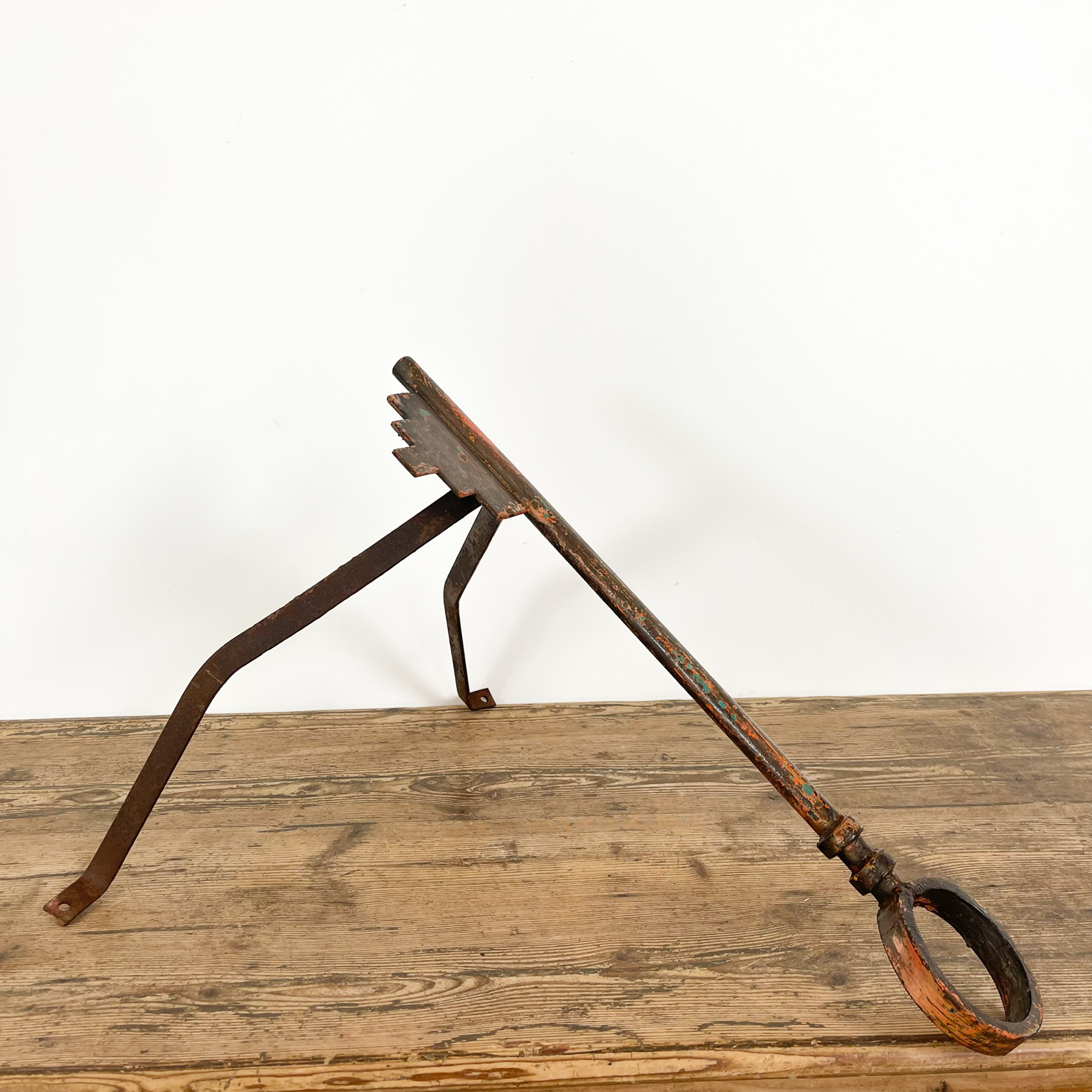