Big plaster cast head, by August Rhodin. Cast comes from a male in the statue The Burghers of Calais. Auguste Rodin made the statue, The Burghers of Calais, between 1884-1889. The cast was probably made around the 1960s. Heavily weathered giving it a rough look.
In 1884, the town council of Calais commissioned Auguste Rodin to create a monument commemorating the end of the terrible siege of 1346-47, when the conquering English agreed to accept the town’s surrender without punishment if six prominent citizens (burghers) would offer themselves as permanent hostages. Rodin portrayed the burghers with necks encircled by ropes, their bodies covered only by rough robes, as they walk barefoot to deliver the keys of the town.

More items in this category 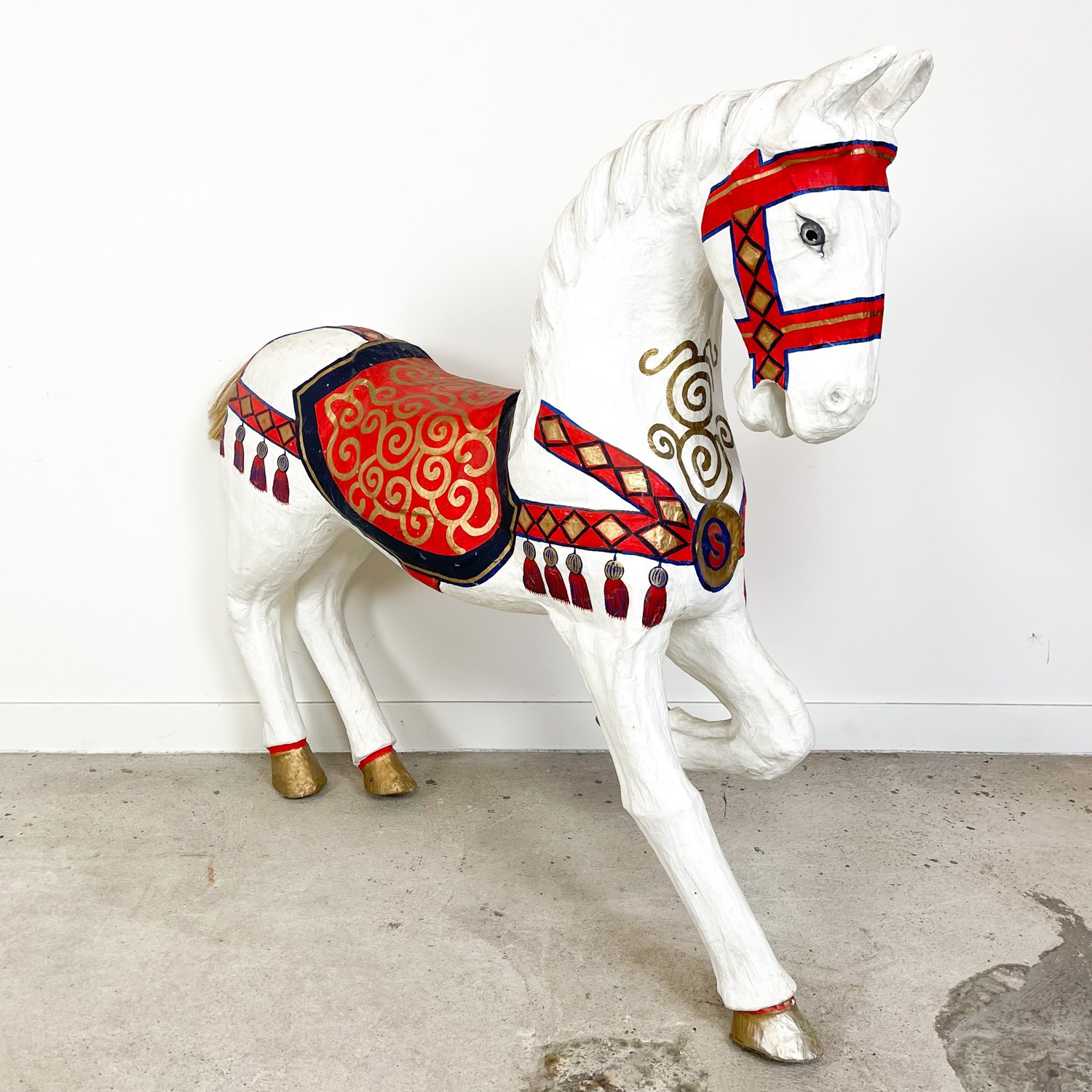 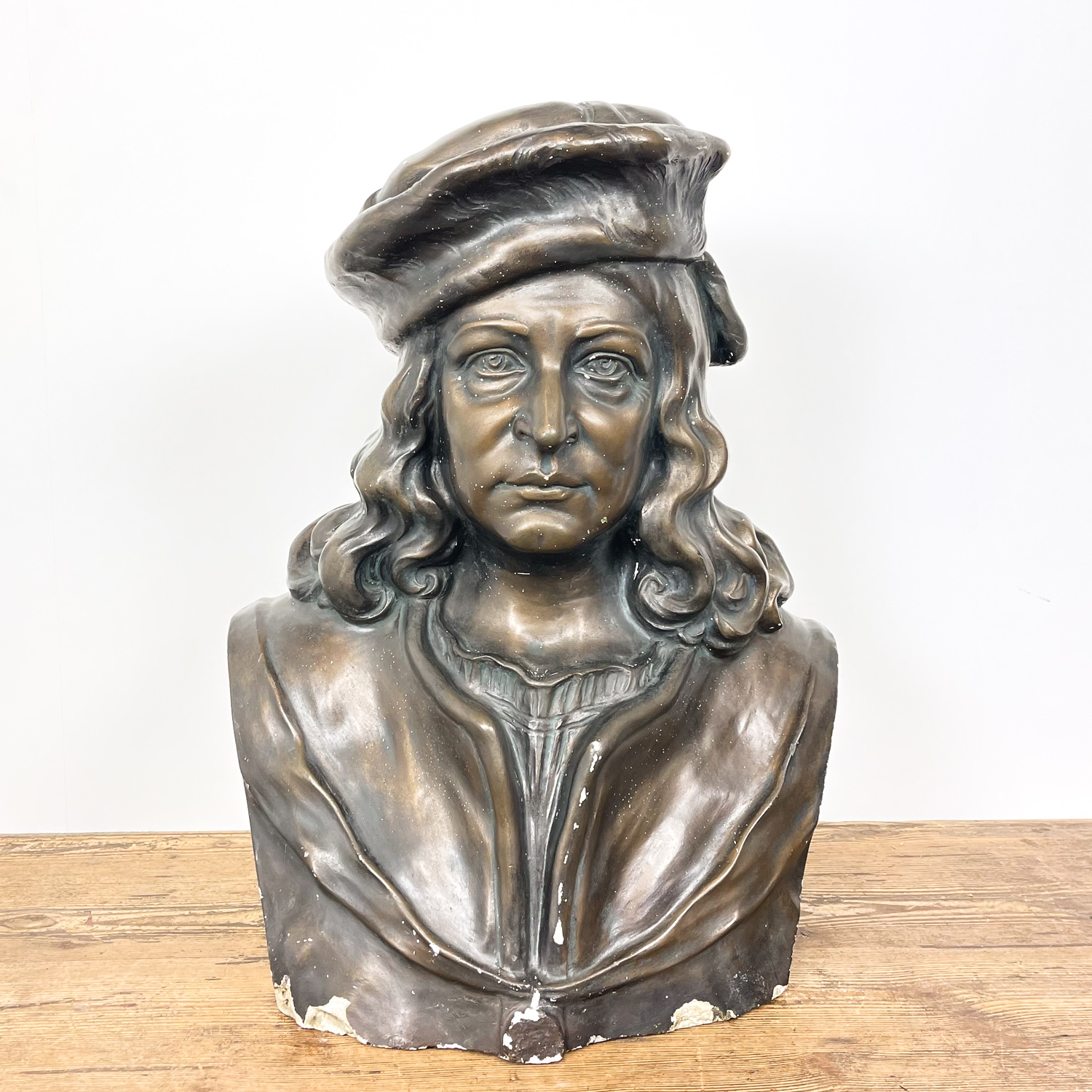 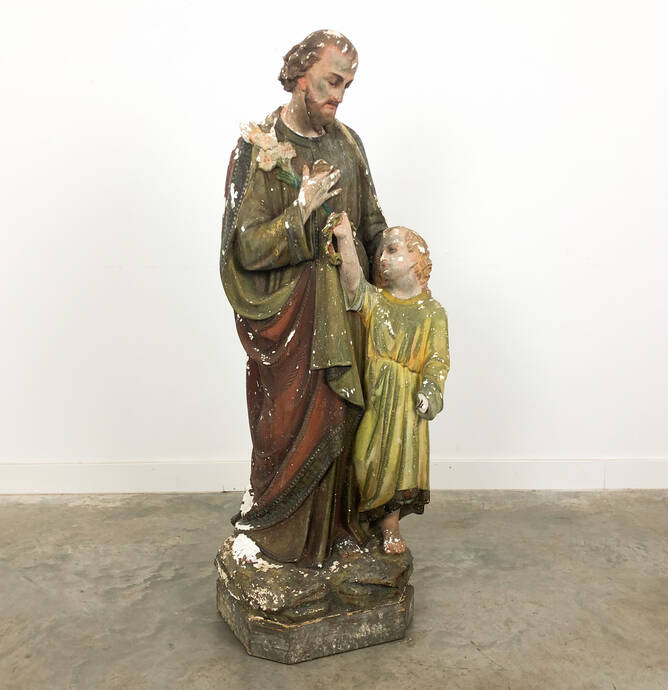